In his lifetime Picasso made art about many different people and events. We remember Picasso as one of the most imaginative thinkers and artists of the 20th century. Some people hated the way he painted and others thought it was fantastic. Everyone had an opinion and noticed his work. 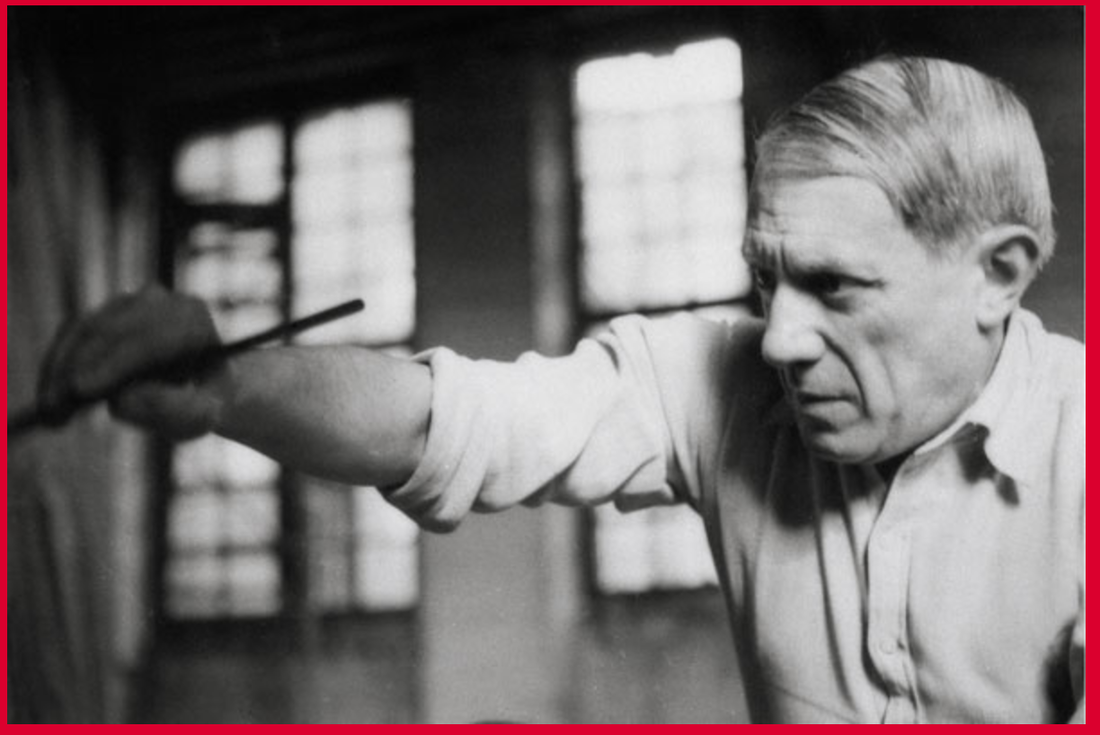 Pablo Picasso was a famous Spanish artist. He lived in France for many years. When he was there he and Dora Maar fell in love. Although he lived to be very old this project is inspired by the ten years Picasso was in love with Dora. He became famous because his art work recorded the world and his feelings in new and unusual ways. Picasso's work is about different emotions and can make us feel ... 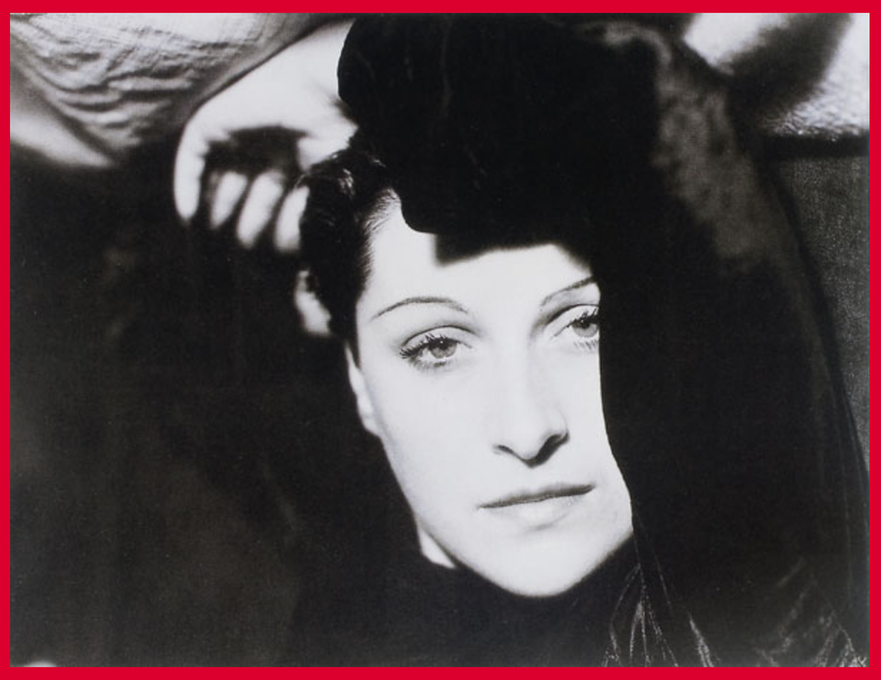 Dora can be found in paintings, prints, photographs and drawings. Dora took a lot of notice of Picasso's work. 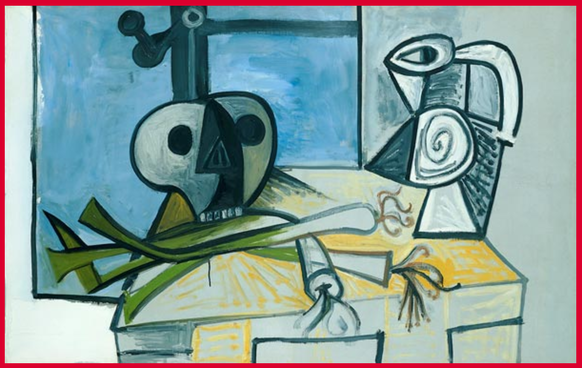 Picasso wanted the world to be peaceful. The still life paintings are more peaceful and give us time away from the anger of war.
They have all sorts of objects in them. Some of the objects are signs or symbols, maybe a message from Picasso.
Some of the signs and symbols are a reminder of unhappy times and war.
Some have a candle in them. Candles have many meanings but can be a symbol of secret wishes, hope and love.
Pablo PICASSO (Spanish 1881–1973, worked in France 1904–73) Death's head, leeks and jug Paris, 16 March, 1945. Oil on canvas, 73.0 x 116.0 cm. Private collection, Paris. © Pablo Picasso/Succession Pablo Picasso, Paris. Licensed by Viscopy, Sydney 2006 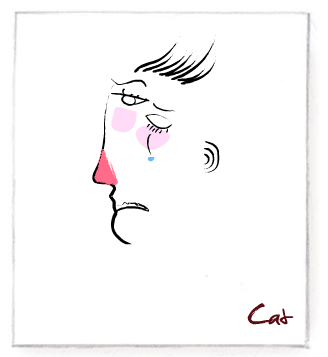 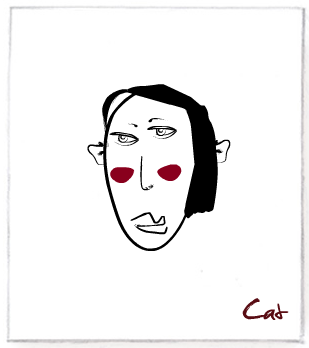 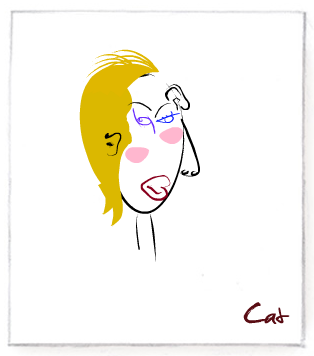 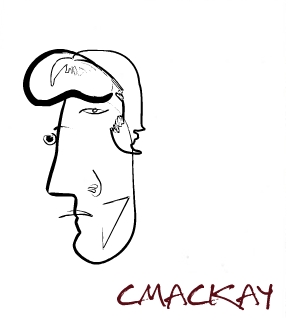 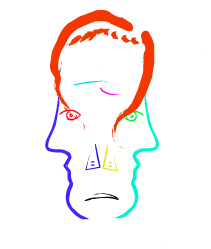 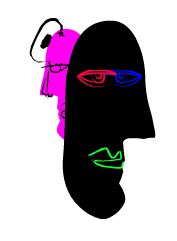 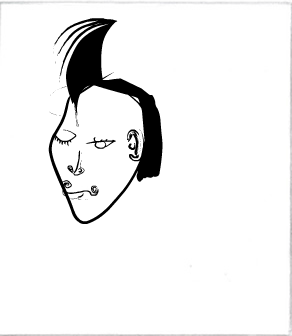 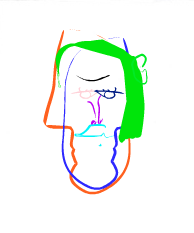 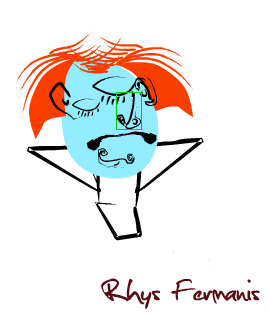 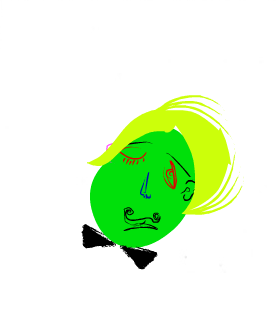 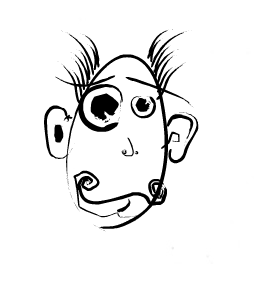 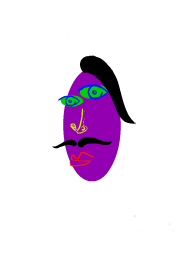 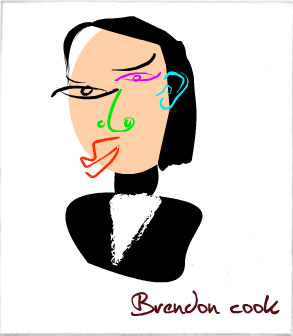 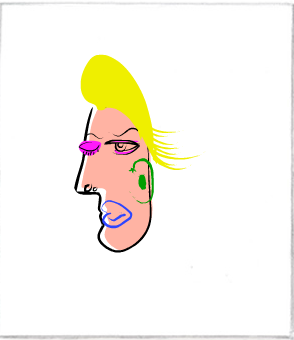 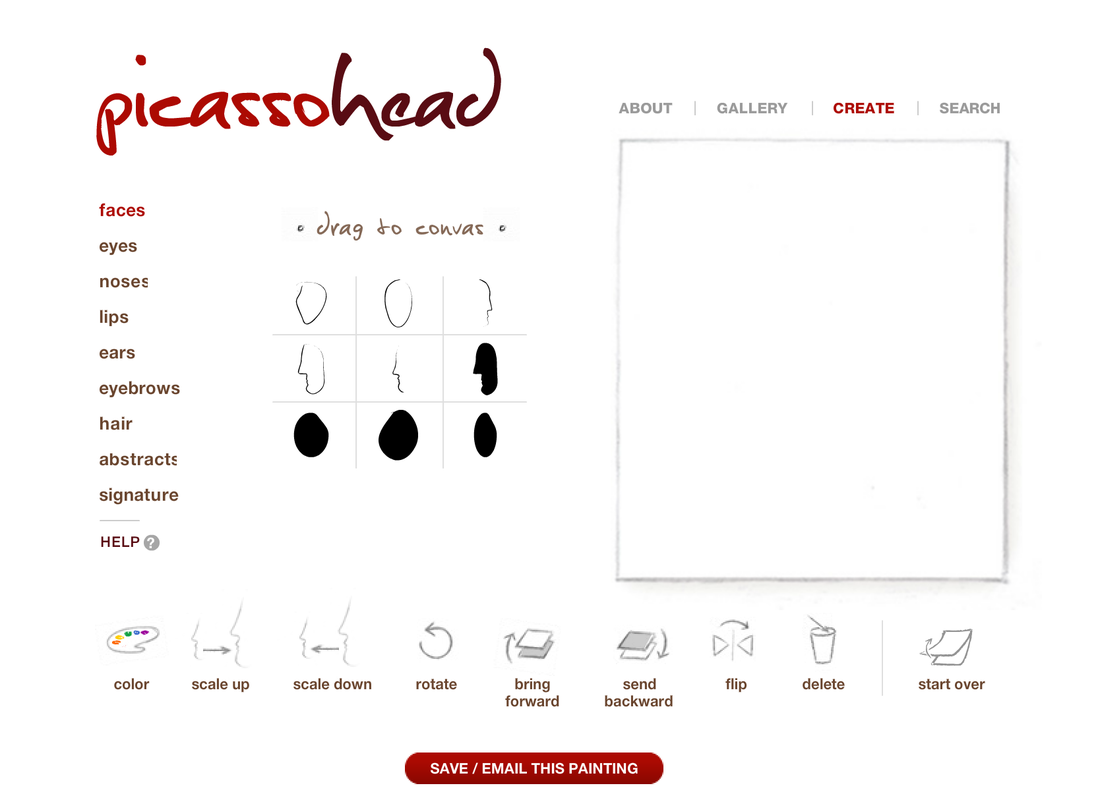 None of this was created by me, I have just adapted this for my teaching from the NGV at http://www.ngv.vic.gov.au/picasso/pforpicasso/index.html. All orgininal resources can be found there.
Proudly powered by Weebly